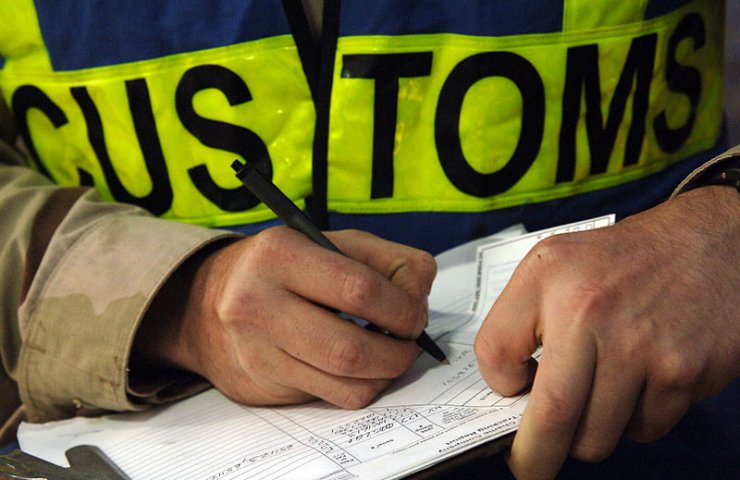 Owners whose vessels entered Ukrainian ports for the last 9 years may have faced impressive penalties levied by the Customs Service of Ukraine for misdeclaration of ship’s stores.

We have a vast experience in disputing Customs’ penalties for misdeclaration of ship’s stores and would like to share some useful recommendations to the Masters and Owners which can help to build a stronger defense in a court and protect the Masters’/Owners’ interests in the best way.

Needless to say, this may prevent any accusation of violation of Customs rules and below recommendations may no longer be required.

2. Not to sign act of customs examination of the vessel.

Once the Customs officers detect misdeclaration of ship’s stores, the first document they issue is the act of custom examination. This act is prepared in Ukrainian language and is often not properly translated to the Masters, however in most cases they sign it. We strongly recommend the Masters to refrain from signing the said act and making any remarks in it, even if it was verbally translated to the Master.

3. Engage a bunker surveyor in case of misdeclaration of bunker quantity.

In case the Customs find undeclared quantity of bunker onboard, they issue a document called the act of examination of vessel’s bunkers (or other similar document) as a proof of their sounding findings.

We recommend the Master and/or the Chief Engineer to avoid signing this kind of document.

If the Master has any grounds to believe that the Customs’ sounding results of bunkers are incorrect, he shall insist on conducting of independent professional bunker survey and suggest the Customs officers to wait for the surveyor. We are aware of the cases when the Customs officers left the vessels without waiting for the surveyor, and in such case the Master shall record this fact in his joint statement with the agent.

4. Not to sign a protocol on violation of customs rules.

After issuance of the act of customs examination of the vessel (and act of examination of vessel’s bunker in case of bunkers misdeclaration) the Customs officers will prepare a protocol on violation of customs rules against the Master.

In case the Master nevertheless wants to make some remarks in the protocol, we recommend to put his signature only once – in the last corresponding field on the last page of the protocol. The issue is that the protocol is in Ukrainian language and the Master [by mistake] may put his signature in a different field such as, for example, about acknowledgment of his procedural rights or about his wish to give explanations in English language, which is highly undesirable.

Any Master’s remarks shall be made in his native language even if the Master speaks English and the Master shall not be worried that the Customs officers do not understand his remarks.

5. Not to sign a motion for consideration of the case without Master’s presence.

After execution of the protocol, the Customs officers often draft and then ask the Master to sign a motion for consideration of the case without the Master’s presence addressed to the court, which will hear the case. This motion usually includes the Master’s admission of guilt, confirmation that he has no remarks and/or complaints, and that he agrees with the value of seized ship’s stores.

We do not recommend the Masters to sign such document even if it seems that the offence is evident and there are no grounds for challenge.

6. Put a deposit instead of seizure of ship’s stores.

As per art. 511 of the Customs Code of Ukraine the Customs office shall obtain a guarantee payment of the penalty and seize the undeclared ship’s stores from the ship.

The Customs office does not accept any letters of undertaking or Club’s letters of guarantee, so they won’t let the vessel to depart until the Owners (usually the agent acting on behalf of the Owners) deposit the funds on the Customs’ account and the undeclared ship’s stores are seized from the ship and placed to the Customs’ warehouse.

In this regard, we recommend the Owners an alternative variant: instead of seizure of the undeclared ship’s stores, one may deposit the money equivalent of these stores value to the Customs’ account. In such case, the Master has to file a statement to the Customs office explaining that the ship’s stores are needed for safe exploitation of the vessel and suggesting to put a deposit instead.

Hence, if the Owners put the deposit instead of seizure of the stores and the court makes a decision in the Owners’ favour, it won’t be problematic to get these funds back.

Last but not least, we recommend to use this golden rule as soon as the Master understands that he is facing accusation of violation of customs rules for misdeclaration of ship’s stores. The Master shall inform the Customs officers that he needs legal assistance and refrains from participation in the customs procedures until he gets lawyer’s advice. In summary, the above recommendations are based on our case study of the Master’s usual mistakes, which complicated the defense in different cases. Following these recommendations (apart from advice of a proper declaration of the ship’s stores) may not  help to avoid all problems with Customs authorities, however it will increase the chances for successful defense in further trial and return of the paid deposits as well as seized stores back to the Owners.